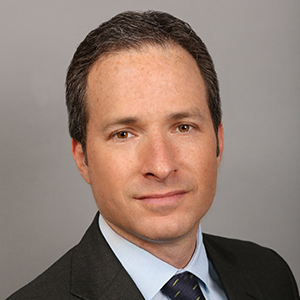 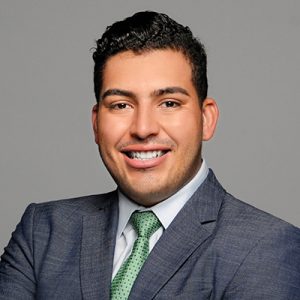 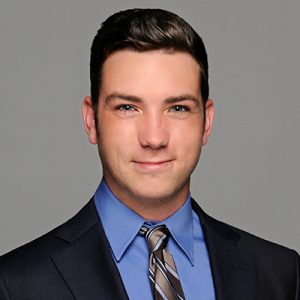 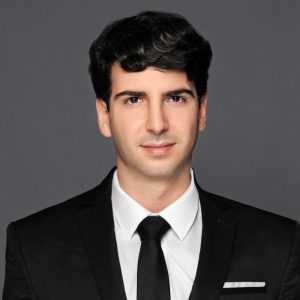 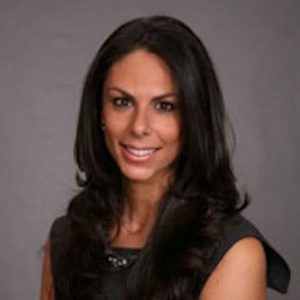 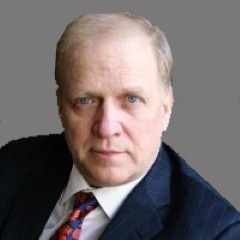 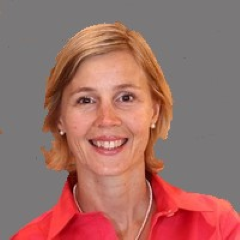 Adam J. Tiktin has been an investment specialist for over twenty years, getting his Florida Real Estate license in early 1998 and specializes in the sale of Shopping Centers across the state of Florida, Single Tenant Net Leased Properties, and Office Buildings.

In 2016, Mr. Tiktin was honored to be appointed as the Chairman of the ICSC (International Council of Shopping Centers) South Florida Idea Exchange. He is also a member of NAOIP (the National Association of Office and Industrial Properties). These affiliations with these national organizations, offers him valuable insight into the local and national market conditions. Prior to launching his own company, Mr. Tiktin was a First Vice President Investments of a Publicly Traded National Brokerage firm, and was the Top Agent in its Miami Office. Mr. Tiktin had become the most Senior Agent in the Miami Office, after spending 15 years building a strong client following and building a tremendous skill set in effectively connecting Sellers and Buyers. Prior to that Mr. Tiktin was a partner in a Regional Business Brokerage Firm based in Ft. Lauderdale, FL. This experience combined with his extensive background in accounting, real estate investment and finance, and construction and development, allows him the ability to provide his clients with a high level of expertise and advisory services.

Mr. Tiktin has a Bachelor’s of Science in Management with an Accounting concentration from Tulane University’s A. B. Freeman School of Business and worked as a CPA at Price Waterhouse. Recent achievements and awards include, Top Agent in the Miami Office, 12 Sales Achievement Awards, 8 National Achievement Awards, and is a Chairman's Club Award Recipient. Mr. Tiktin's ability to provide his clients with a reliable source of informed research, advisory and transactional services makes him uniquely qualified to understand the need of his clients. This coupled with his integrity, honesty and work ethic has distinguished him as a consummate professional.

Alexander Lazo is an Associate with Tiktin Real Estate Investment Services. He joined the organization after the completion of a Master’s in Business Administration curriculum at the University of Miami – Herbert School of Business.

Prior to joining the Tiktin Real Estate Investment Services team, Mr. Lazo began his career as a Supply Chain Project Manager at Lutron Electronics, where he was directly responsible for the successful launch, manufacturability, and procurement of commercial lighting controls. He then transitioned his career path, focusing on the disposition of residential real estate assets before ultimately deciding to pursue his MBA concentrated in Real Estate and Finance at the University of Miami.

During his graduate studies, Alex worked at a national commercial real estate brokerage firm in South Florida, as part of an investment sales team specializing in multifamily assets. He also accepted and prospered in an additional role as a Business Development Manager for a boutique property management firm in Coral Gables where he was responsible for forging new business relationships and improving the overall sales strategy.

Alex’s multifaceted background and experience allows him to approach the brokerage process from a variety of perspectives, so as to capitalize on the opportunities available to his clients on their behalf.

Mr. Lazo was awarded a Bachelor of Science in Supply Chain and Operations with a minor in Real Estate and Finance from The Pennsylvania State University – Smeal College of Business.

Steven Logan is an Associate with Tiktin Real Estate Investment Services. Prior to joining the Tiktin Real Estate Investment Services team, Steven worked as a valuation analyst with a national brokerage firm, where he specialized in the appraisal and assessment of properties across various asset types including single-tenant retail, development opportunities, and multifamily, amongst others.

Steven’s appraisal expertise and market knowledge spans throughout various states in the continental United States. He was responsible for the valuation of approximately $50 million in commercial real estate assets.

Mr. Logan began his career in Tenant Brokerage, serving as an integral part of the team at one of Washington, D.C.’s most successful firms.
Steven’s comprehensive experience in analyzing and valuating commercial real estate assets across multiple asset types allows him to uncover and identify value for his clients in his capacity as an Investment Sales Advisor.

He was awarded a Bachelor of Science Management with a specialty in Finance from Tulane University.

John Morrison is an Executive Coordinator with Tiktin Real Estate Investment Services. Prior to joining the Tikitin Real Estate Investment Services team, John began his career at The Solution Group, serving as a Market Research Analyst where he presented real estate opportunities in various phases of development to potential investors. He also worked as a Market Research Analyst at Silverspot Cinema where he completed market studies to help scout new locations for theaters across the nation.

In his role as Executive Coordinator, Mr. Morrison works alongside TREIS President and Broker Adam J. Tiktin to coordinate transactions, provide marketing assistance and offer administrative support to the team. Mr. Morrison received a Bachelor of Science in Business Administration from the University of Miami.

She served as Senior Account Executive and Company Director at The Apple Organization, the preeminent real estate-based PR firm in South Florida, where she oversaw account management for a diverse portfolio of clientele comprising residential, commercial, and mixed-use projects from Miami to Orlando.

Paul's passion has been people's performance and helping them unravel the obstacles to their inner skills and natural brilliance. As people develop the natural skills they already possess, they become stronger in the face of the ever-emerging challenges in selling, managing, and in life. His view is that strong people build stronger teams and stronger teams make stronger organizations, and stronger organizations with good people can build a better world.

Paul's company is called RothMethods, Inc. For over two decades, the company has been provided coaching, consulting, and business advisory services to thousands of individual professionals, hundreds of small businesses, and numerous major companies. The focus of the work with people has been helping them access the creative wisdom they already have within them, so they maximize their individual performance and as team members achieve new levels of collaboration

After twenty years of intensive development, testing, and application, the RothMethods have become a highly precise set of skill development modules and practices. These have been delivered as private coaching and group programs for many years. The company is now launching an intensive online learning skill development platform, along with a complete set of performance management tools. Leading the charge on this new chapter will be his soon-to-be-released book on Advisory Selling, which sets the tone for the release of the Advisory Selling Methods and Tools applications.

Some clients have worked with Paul for nearly twenty years and have achieved new levels of performance year after year. One such client is Adam Tiktin, who became a top agent, a top team leader, and an established business owner in the Miami area. With his company Tiktin Real Estate, he has surpassed his previous years as an agent and has built a team of high integrity emerging agents who will each, in their own time, become a major name in the industry. Paul is an advisor to the company. He works with all team members and has become an integral part of their success so far.

It's been more than a decade since Anne, a native of Stockholm, Sweden, founded Keeping the Books, Inc. with an initial client list of small restaurants and retail shops on Miami Beach's Lincoln Road. Anne's familiarity with the restaurant business dates back to her college years, when she handled bookkeeping for a busy eatery while she simultaneously earned her Bachelor of Arts in Psychology from Florida International University. After training with an esteemed local CPA firm to learn the bookkeeping and accounting procedures of small business, Anne's accounting career took off when she was promoted to assistant controller of the restaurant.

Later she worked for the Miami division of a New York-based theater company, where she assisted the controller in payroll, accounts payable, budgetary compliance and other matters. Anne launched Keeping the Books in 1999, and has overseen the company's steady growth over the years as existing clients spread the word about the excellent bookkeeping and accounting services that her firm provided. Anne has been working with Adam Tiktin and Tiktin Real Estate Investment Services for over six years now, since 2015. Anne's hands-on experience, devotion to her clients, and desire to help others is an asset to any small business.